It is now ten years since the ‘Alliance for Beverage Cartons and the Environment’ (ACE) UK launched its first beverage carton recycling initiative. Ten years later and they have reported that the number of local authorities collecting cartons for recycling from the kerbside has hit 66% compared to only 57% in 2013/14. It is not clear what proportion of cartons are actually recycled

Many of the cartons collected are recycled in West Yorkshire by Sonoco Alcore who opened their carton recycling facility in 2013 with a capacity to process 25,000t of cartons, that’s around 40% of the paper based food and drinks cartons manufactured in the UK. 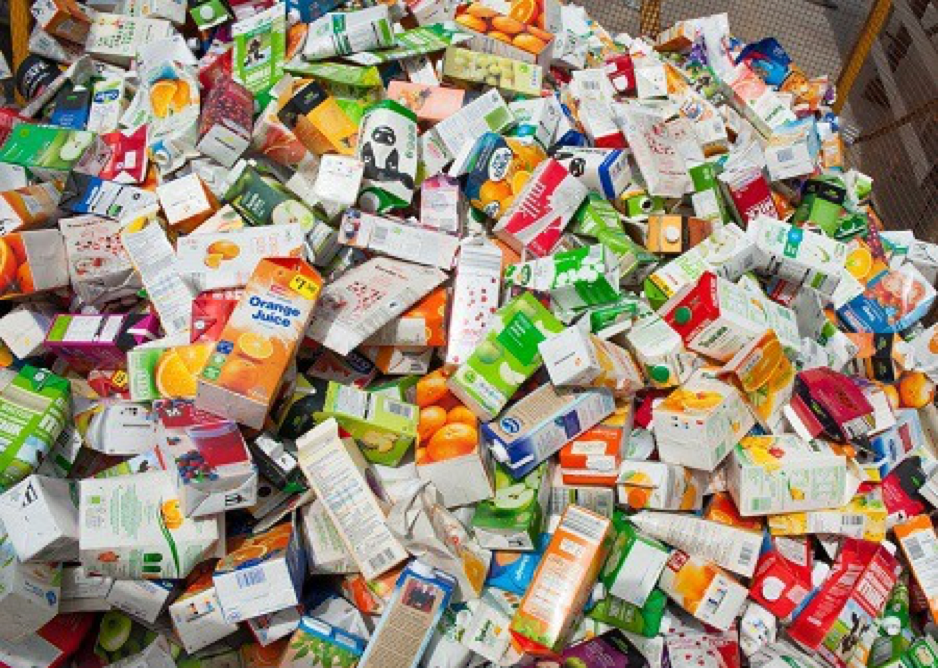 Tweet
More in this category: « Zero Waste Shop Here are my last thoughts for Zero Waste Week »
back to top