It’s never been about awards for us, but it’s nice to have earned a few along the way.

Recognising our work with British recyclers and the benefits of recycling in the UK, Pennine-Pack were shortlisted alongside SAB Miller and IKEA in the guardian Sustainable Busienss Awards. Pennine-Pack were recognised as the Runners-up to SAB Miller. 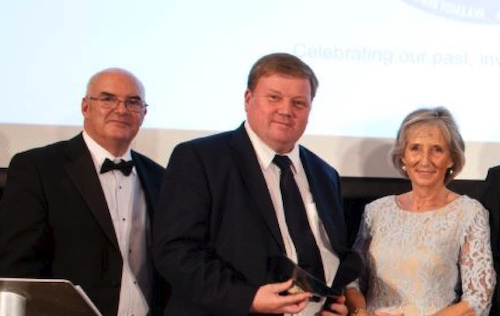 Pennine-Pack was delighted to receive a unique plaque recognising our ongoing contributions to the Community Foundation for Calderdale at their 25th anniversary presentations on 15th Sept 2016. 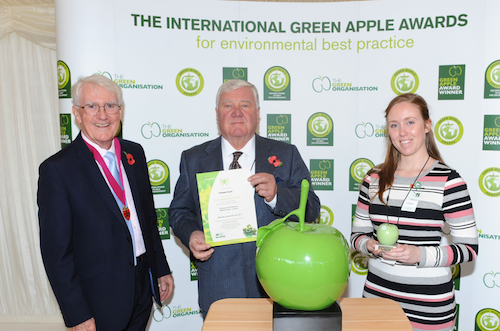 Pennine-Pack were presented with a Green Apple Award in recognition of their Environmental Best Practice supporting British recyclers. 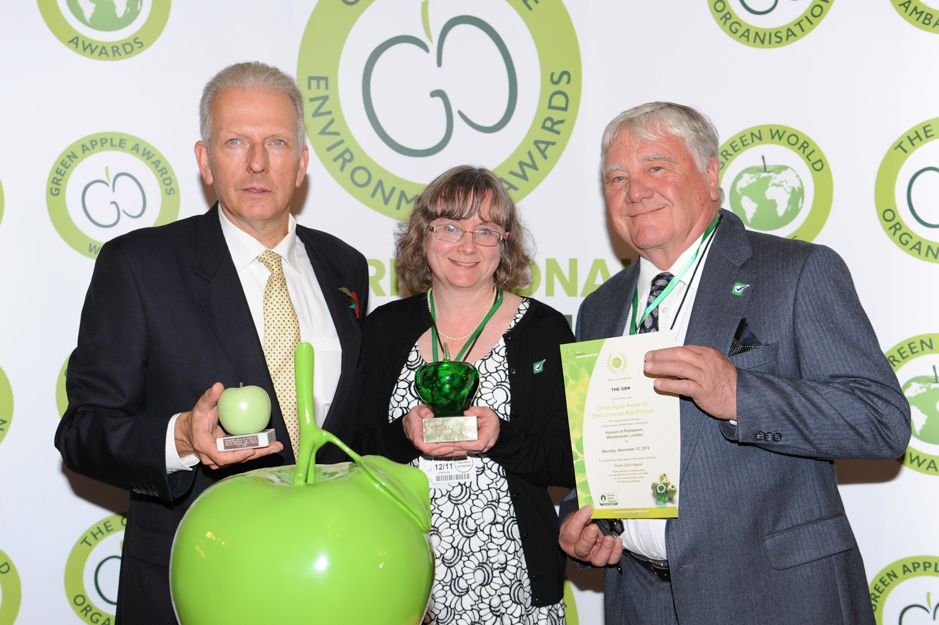 Two of The GBN’s divisions were recognised at the Awards: IIE Y&H won the Green Champion Award for environmental best practice and we also won a Bronze Award for best environmental practice for our work to promote recycling in the UK.